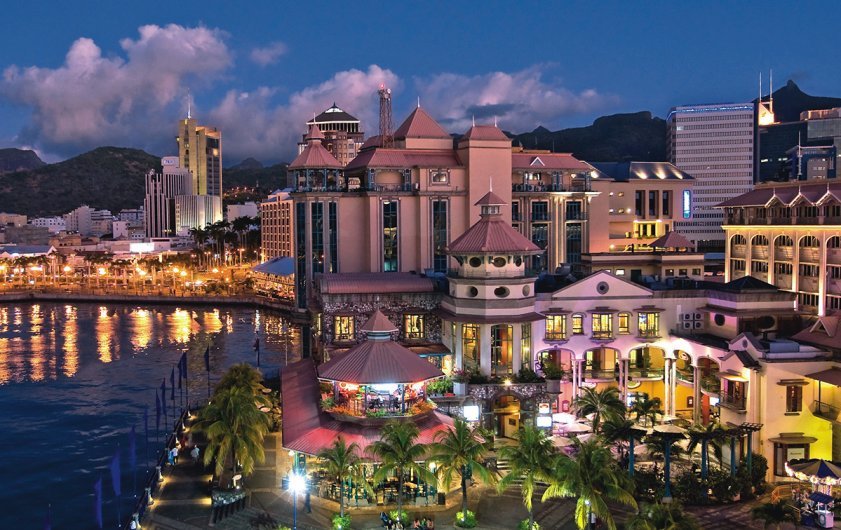 Mauritius, a volcanic island nation in the Indian Ocean, is known for its beaches, lagoons and reefs. The mountainous interior encompasses Black River Gorges National Park, with rainforests, waterfalls, hiking trails and native fauna like the flying fox. The capital, Port Louis, blends foreign influences and offers sites such as the Champs de Mars horse track, colonial Eureka plantation and 18th-century botanical garden.More than 100 up-market hotels ring the coast of Mauritius, a former French colony. This is certainly one of the most glamorous of the manypostage stamp-sized islands in the southern Indian Ocean, but despite much development over the past decade, Mauritius doesn’t feel overly built up. The breezy north is ideal for watersports, such as kite- and windsurfing; the east has a wilder coastline and fewer resorts; the west enjoys magnificent sunsets, rolling waves, and is home to the capital, Port Louis. The fine sands of east-coast Belle Mare beach front a deep lagoon lined with casuarina tress and coconut palms and fit for snorkeling. Considered one of the island’s most beautiful, this beach remains unspoiled despite two nearby golf courses. For sunset cocktails and a cosmopolitan buzz, head to the beach cafes and resorts lining Grand Baie, on the northwest coast. Trou aux Biches is ideal for snorkeling, kayaking, and water-skiing and the shallow, calm water is suitable for children.

5 Nights 6 Days customize date
Inclusions/Exclusions
What we'll give. What we won't 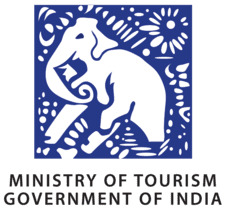 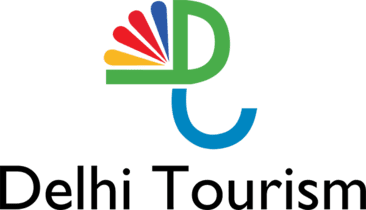 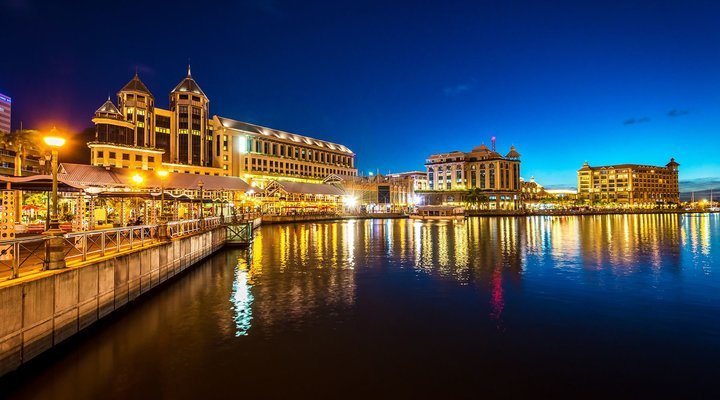 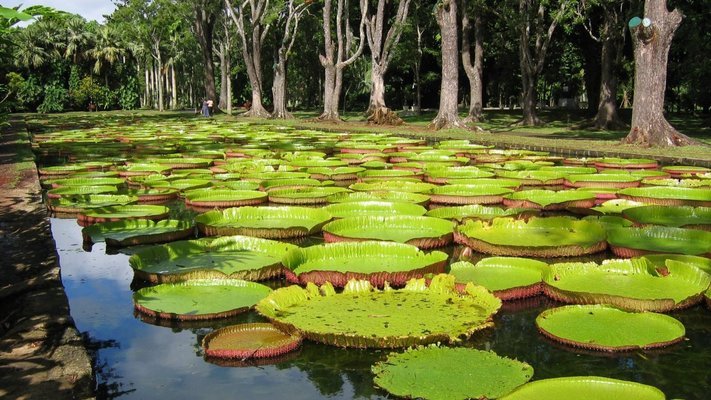 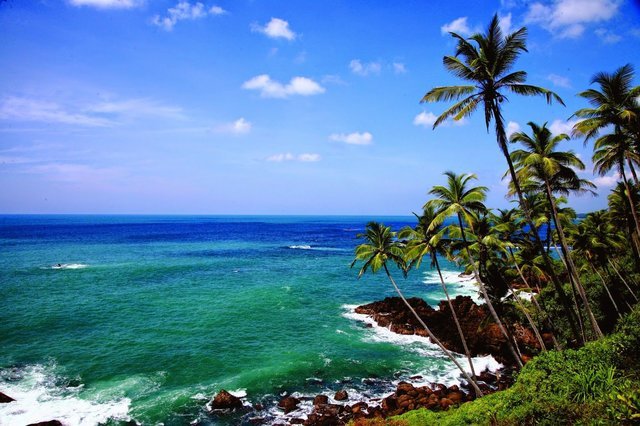